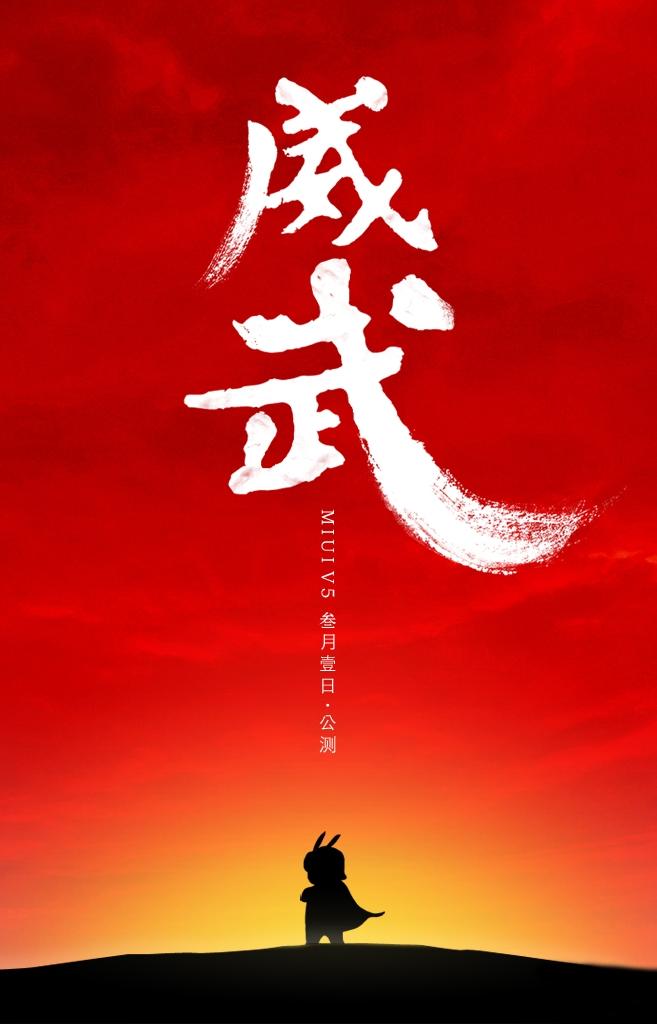 Origunaltext: This will be, by far the best version of MIUI, in addition to the improved user interface we look forward to sharing all the new features with you.

Users on MI-2 v4 will be able to directly flash the new update to get onto MIUI V5. More information will be posted on Friday explaining the changes and requirements.

Xiaomi MI-ONE/S V5 closed beta will also officially begin next week. The public beta is expected to be released at the end of March. No news for other devices at the moment so please do not keep asking

Join us on Friday for a start of a new era in MIUI ROM!
Zum Vergrößern anklicken....