Send with my LG G3 from outer space 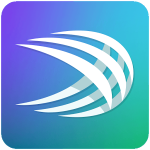 The SwiftKey folks have released a new version of the popular third-party keyboard that comes with support for thirteen new Indian languages bundled in, but it's all still tucked away in beta form. Users who download the 5.1 beta will get access to Assamese, Bengali, Gujarati, Kannada, Malayalam, Marathi, Oriya, Punjabi, Tamil, Telugu, Urdu, Nepali, and Sinhala (Nepali and Sinhala are not Indian languages but SwiftKey opted to lump them in because they belong to the same Indo-Aryan language family). These languages join Hindi and Hinglish, which are already included in the app. 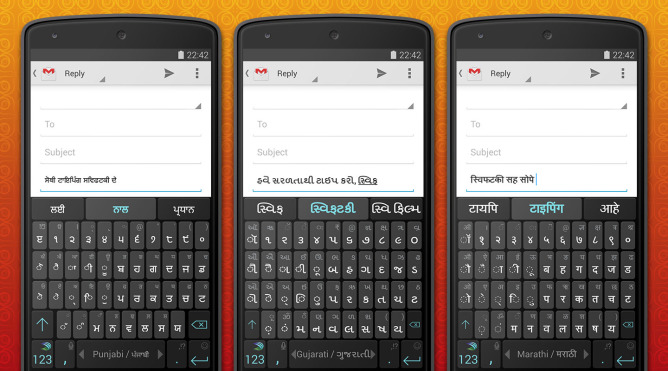 To get these languages, you will need to join the new SwiftKey Beta for Android Google Group. Instructions are available inside.

On a similar note, SwiftKey has produced a special Diwali theme into its store. The theme probably won't blend in well with the rest of your phone's UI, but it's bright and colorful, just like the holiday. 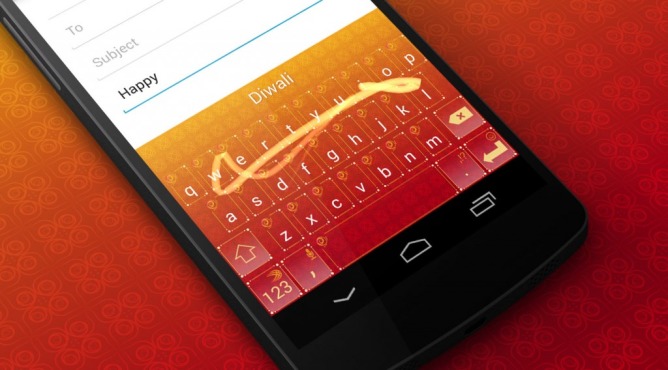 If you're a VIP member, you can share any feedback you have to the provided forum. Hit up the source link for more information.

To get the beta app, you must first sign up for beta testing:

After you sign up for beta testing, it will show up at this link. Note that it will not be in the general Play Store, you can't search for it, only this direct link will work.

CyanDelta - The official community! @ g+
I

. Don't expect an ETA, it's done when it's done, but I'll try to start early with beta versions.
Zum Vergrößern anklicken....