Too many changes to mention. Start exploring!

The looks have changed, there is new functionality, and support for more devices and kernels. I wanna be different, so this is my take on a dark Material theme.

Report any issues in this G+ community. I've done a lot of testing, but people always manage to find more bugs. Hence, the Beta status.


FAQ:
Q. I clicked the link but the Play Store says it's not available.
A. Please be patient. It can take several hours for it to appear after you click the beta link.

Q. I bought the beta, but I get a licensing error.
A. Kill the Play Store app and go to Settings->Apps->Play Store and clear the data. Also make sure you are signed in to Google Play Services with the account you used to purchase the app and that you have a network connection.

Q. I bought the ElementalX Kernel app before, do I need to buy it again?
A. Yes. If you don't want to pay, keep using the old one.

Q. I think $3.99 is too expensive when there are other kernel apps for free.
A. Not only is this app worth every penny, it helps support the ElementalX project and all the other Android development that I do. I have six flagship phones and three high end tablets sitting in front of me right now. They cost a lot of money. Not only that, I spend literally ALL of my free time on development, on top of my full time job and family responsibilities.
Zum Vergrößern anklicken.... 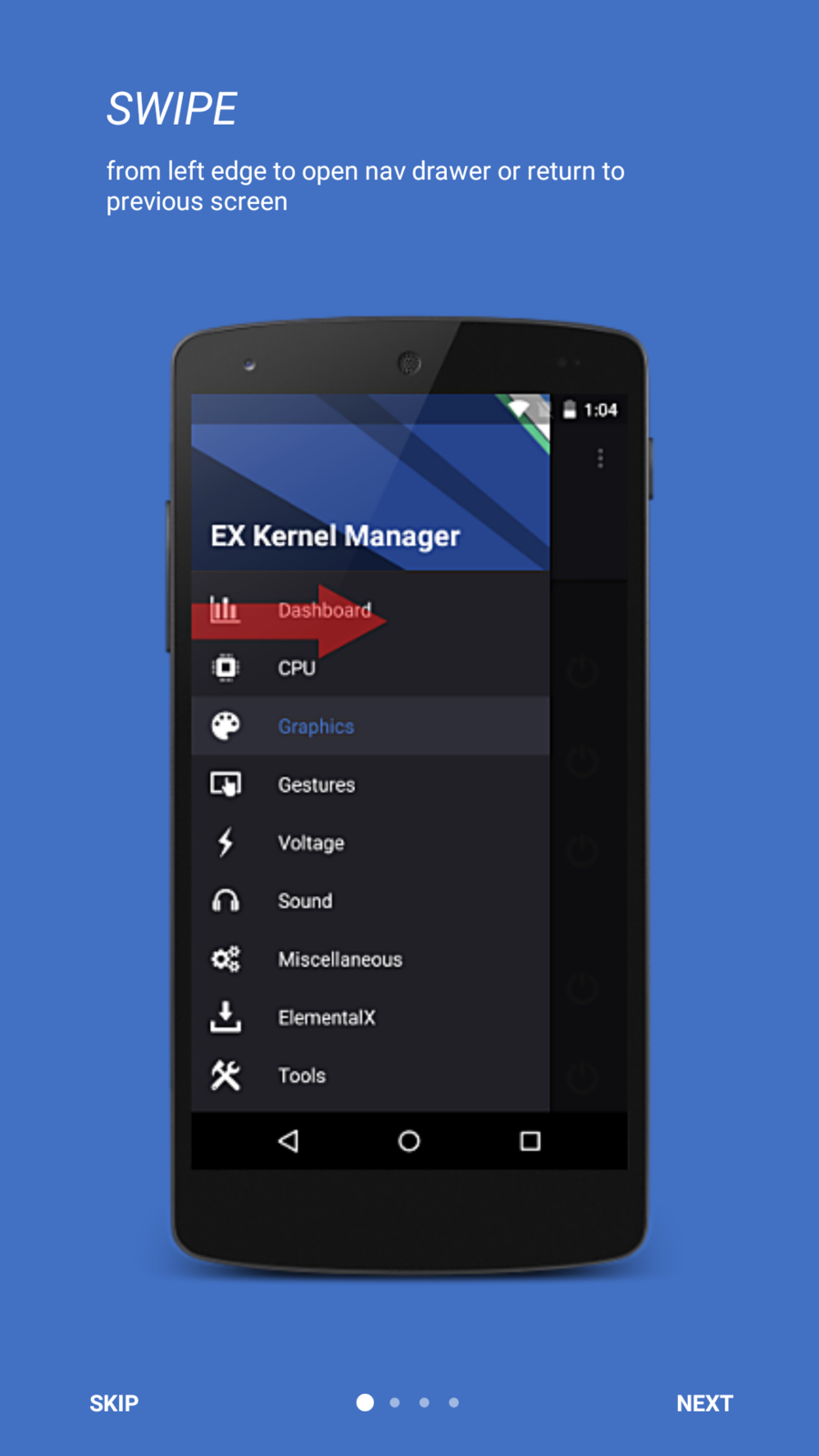 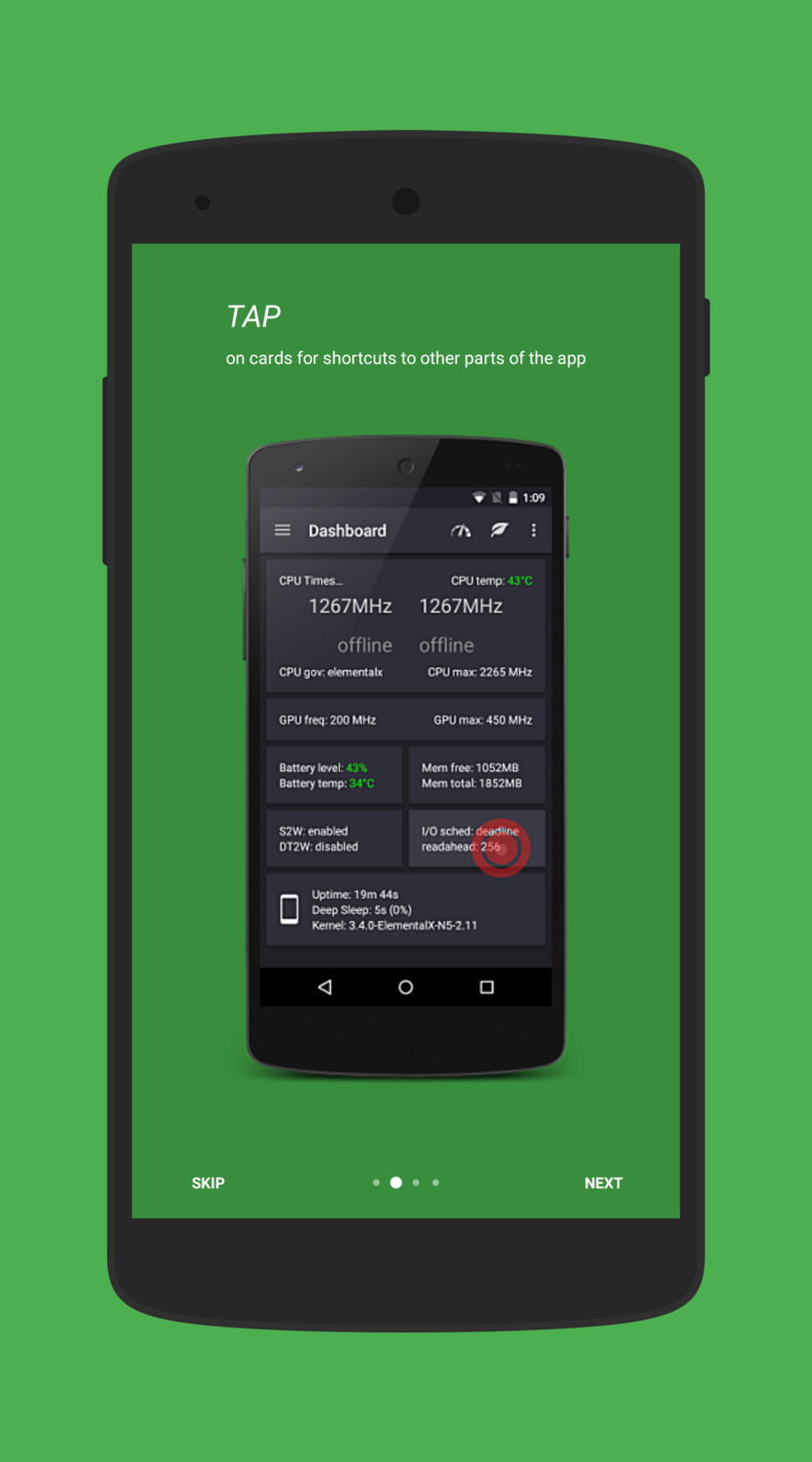 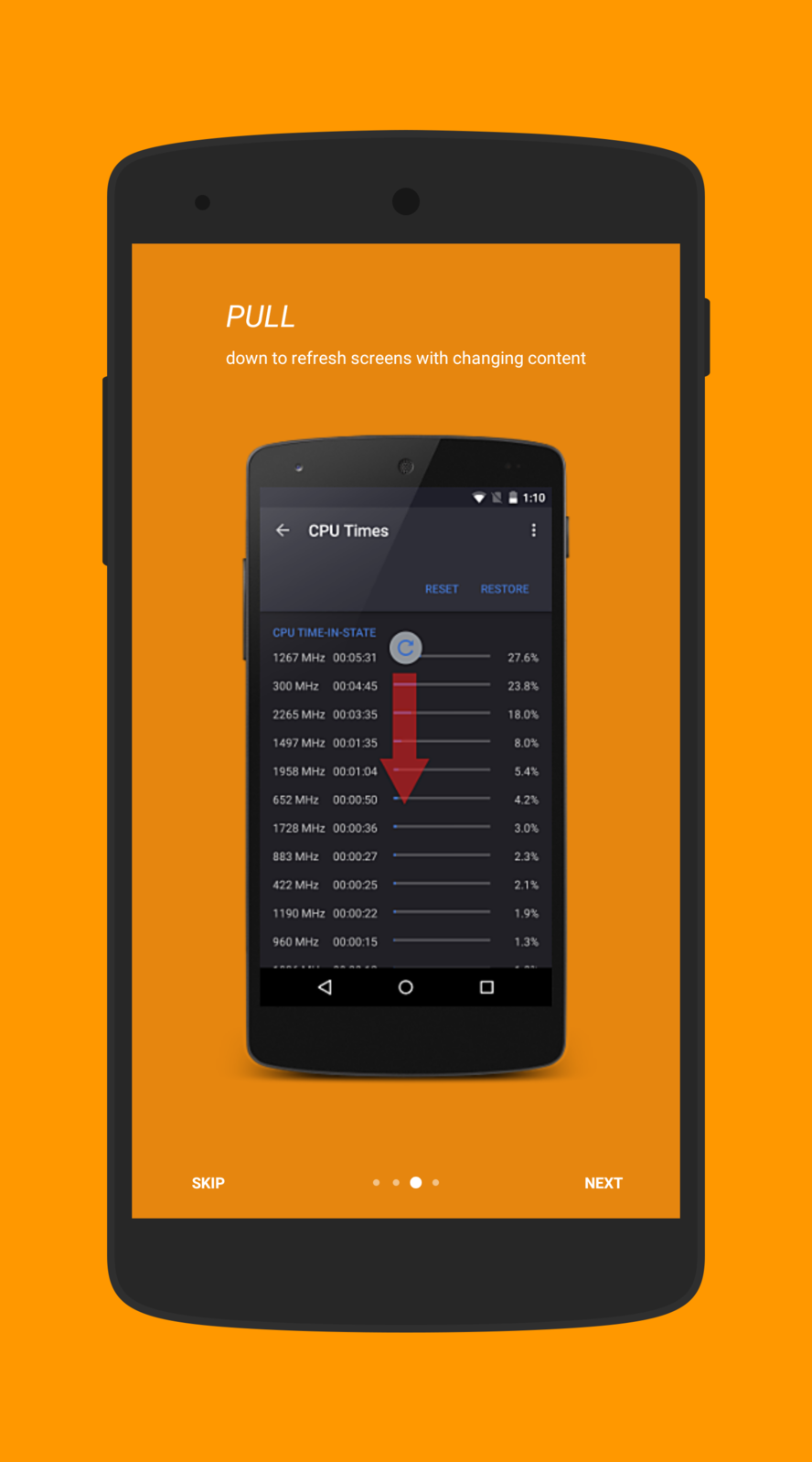 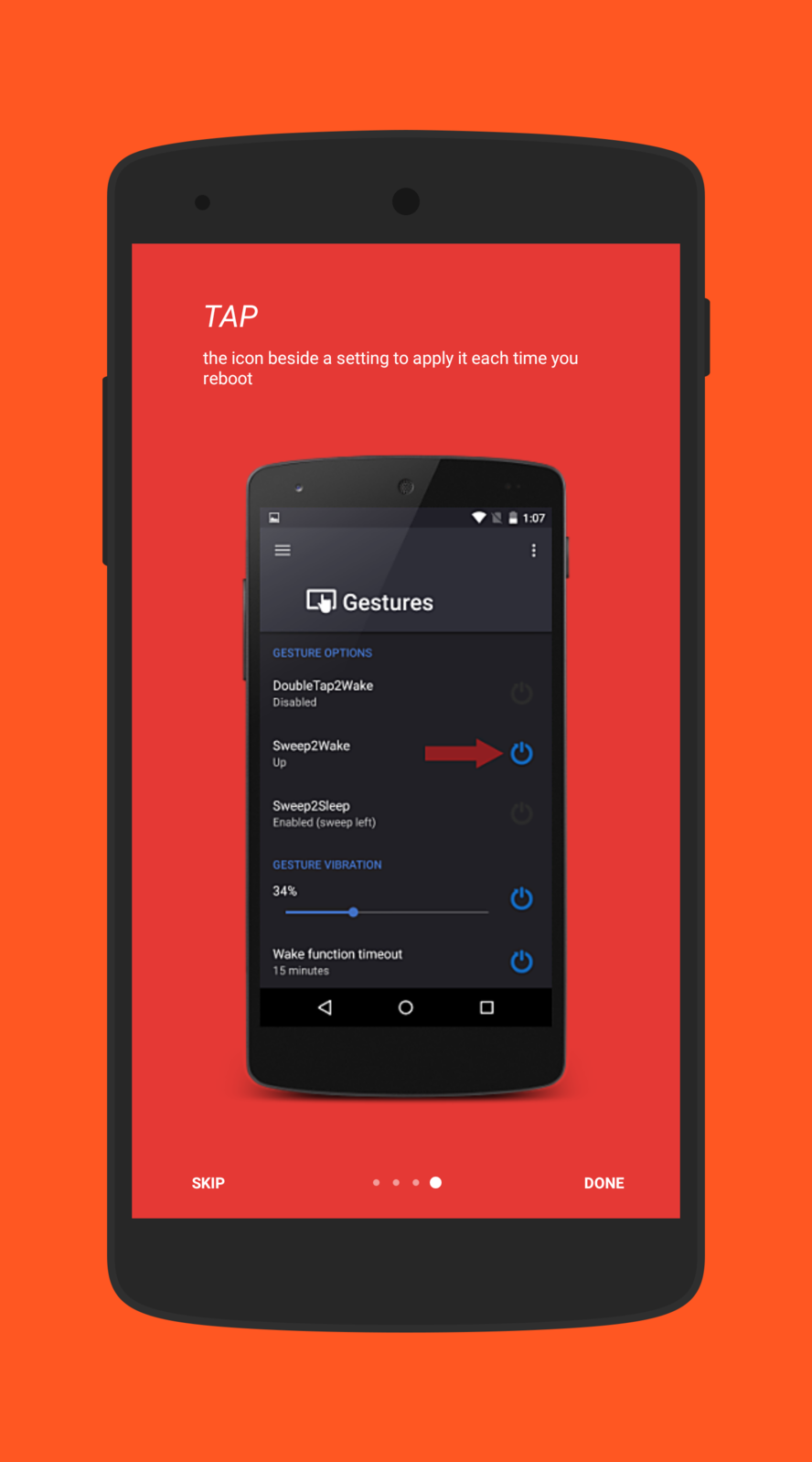 I present you Focus, the next generation Gallery app for your Android device. In a collaboration with +Liam Spradlin (which was responsible for all the design).

Our initial idea when creating the app was to improve the awful experience (in our opinion) in most Gallery apps out there and while doing it we had this genius idea that is the key differentiator, called a Tag. It's not a revolutionary idea, but the execution is is pretty darn awesome and you can organize your media library effortlessly. We made an app that we would use ourselves, and speaking on my behalf, I've started to organize my pictures, which is something I never did before, and I'm having fun while doing it!

To provide the best experience for the actual release we've opened up a beta testing period, which you can be a part of by joining our community and following the instructions on the Pinned post: Elite Test 360

The app has a few bugs and we're still going to add 1 or 2 features until the production release, but we're confident that Focus is already an amazing experience.

Our website URL is http://www.focus.gallery and it will be updated in the following days.

Have fun, and Focus all the things 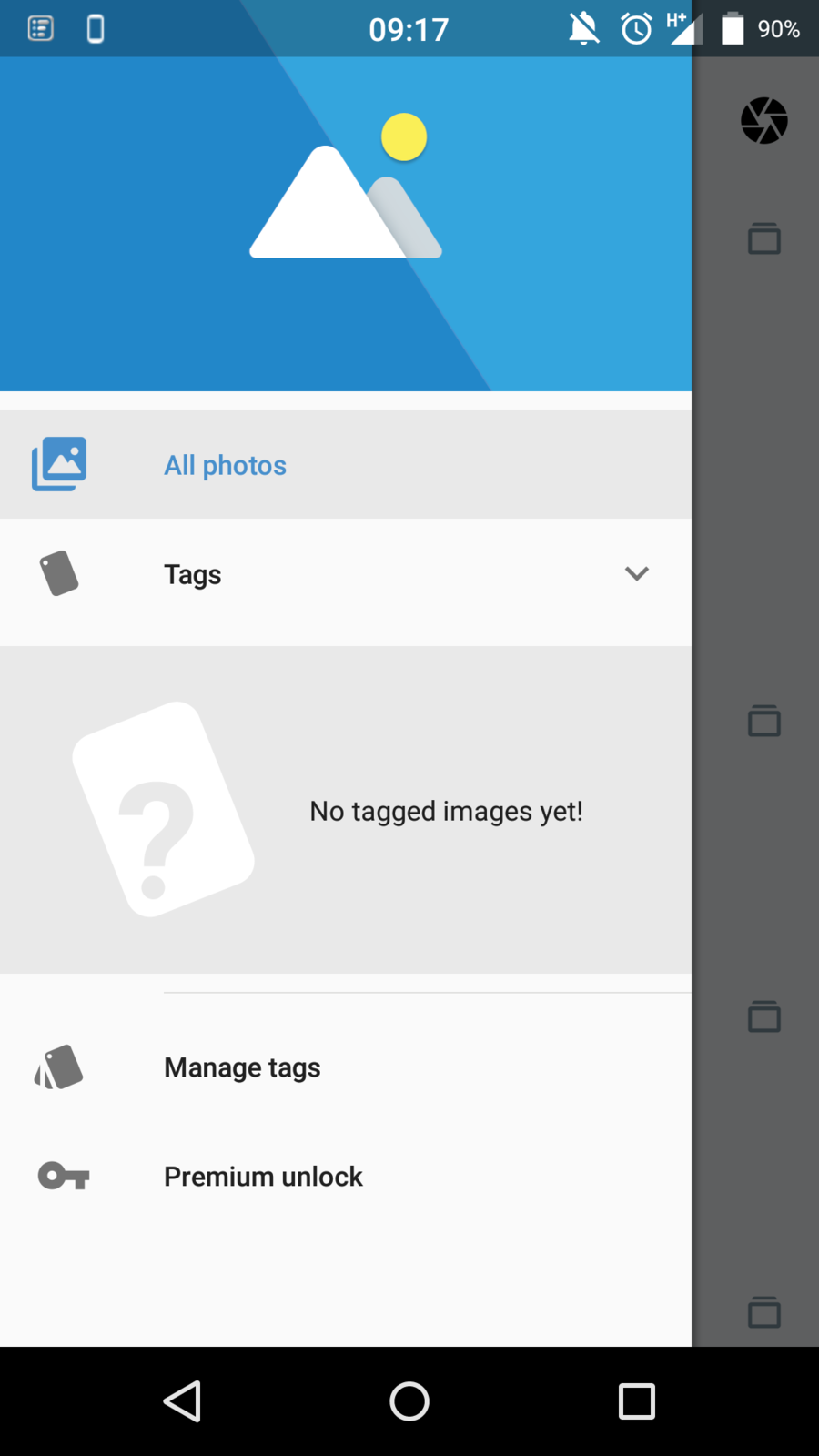 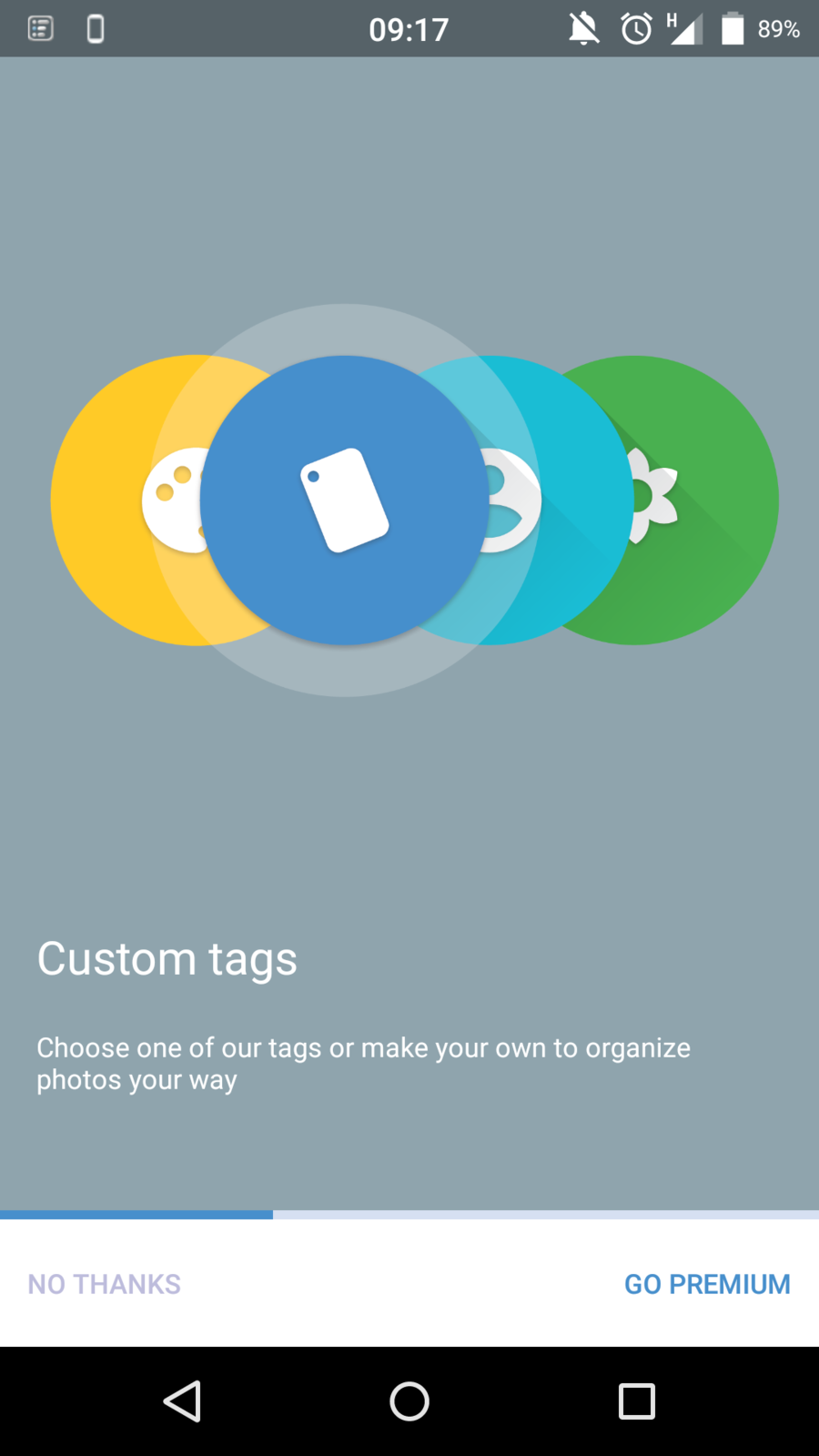 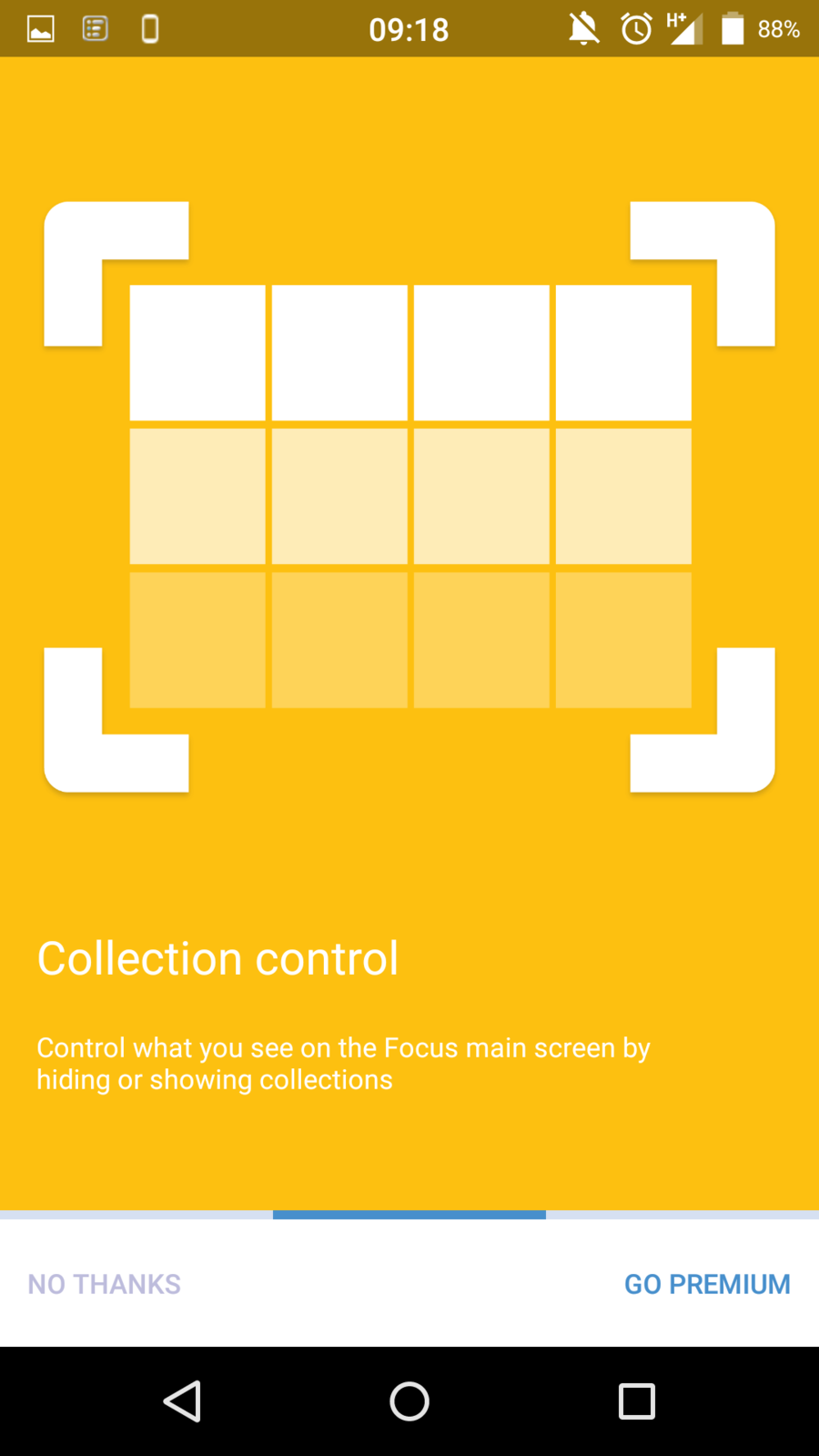 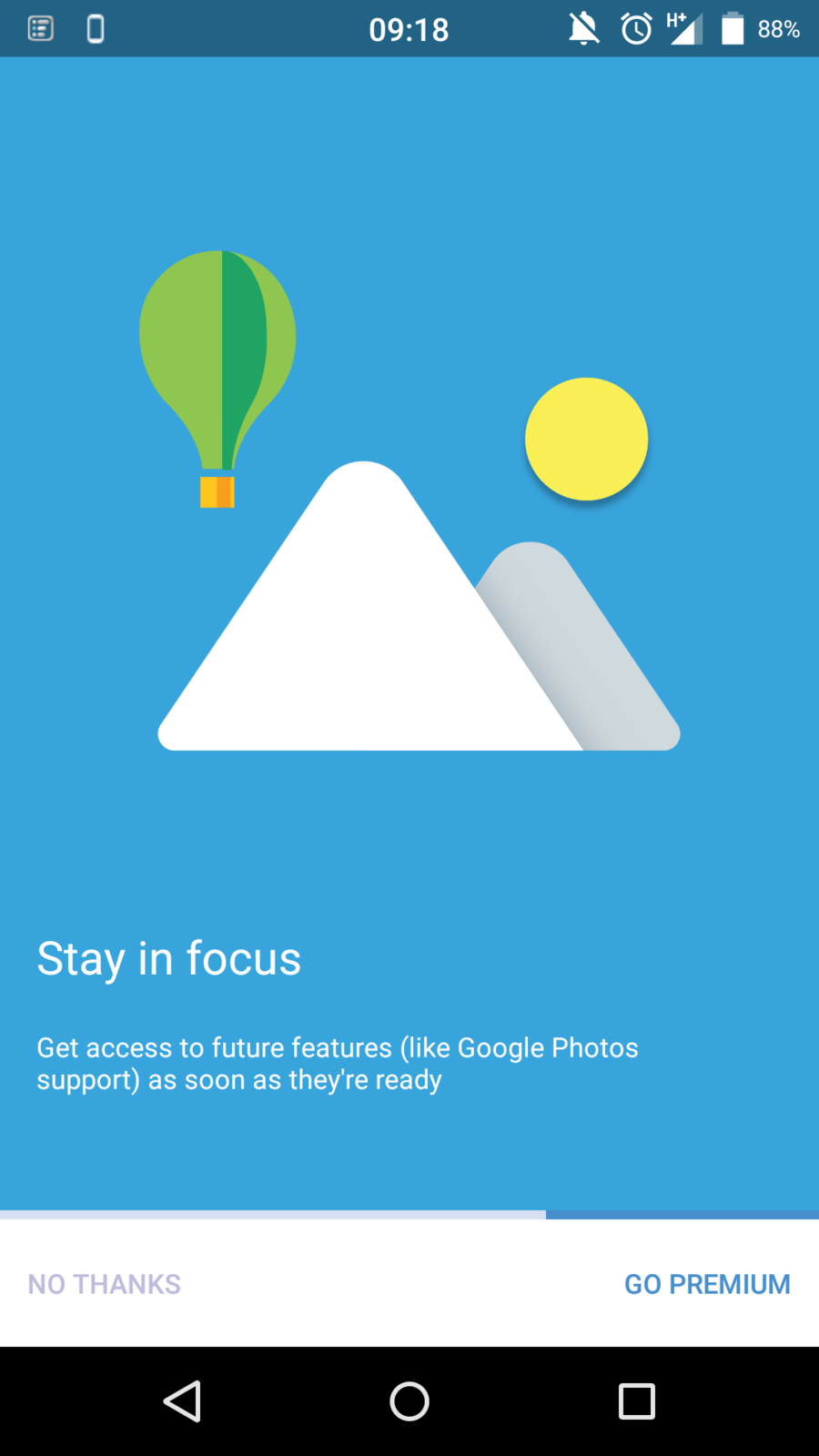 There's a few features that'll likely appear on the course of the next weeks until the final production release:

Then we have other great plans like support for Google Photos on v1.1.
Zum Vergrößern anklicken....